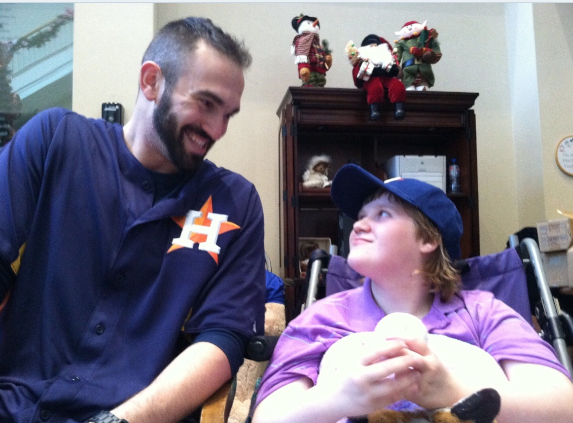 My daughter will be 26 next month. She’s been diagnosed with Rett syndrome for 20 years now. 20 years. It seems so long and yet a blink of an eye at the same time… like a movie you’re so engrossed in that you don’t realize how long it is.

What kind of movie would it be classified as, I wonder. Certainly a drama, sometimes a comedy, but ultimately I see it as one of those movies where the underdog comes from behind and beats the hell out of the villain or overcomes a past that would have defeated a lesser person.

Since participating in a clinical trial, that feeling has encompassed the passing years… we are going to beat Rett syndrome. We, as a community. I remember how it felt when I first knew that being able to strike at Rett syndrome might be a possibility-giddy. I remember how it felt waiting for that email to say whether Katie had made the cut. I literally sat at my computer refreshing every few moments for an hour, with my leg shaking up and down, my hands clasped at my mouth, my eyes staring at the screen.

And, when that email came in and it was a “yes”, it’s hard to explain the surge of power I felt. After so many years of being powerless against the relentlessness of Rett syndrome, I FINALLY was being given a chance to fight back.

Every time I read that a child has entered a trial, or that a trial has been fully enrolled, I feel the same way. There is so much hope in this power; even if a trial does not produce the results we hope for, we learn. We learn what doesn’t work. This is important, too. I think about Edison and the light bulb. Legend has it, it took 1,000 tries to get it right. But, without the other 999 tries, he never would have gotten there.

As an older parent, I realize time is running out for my daughter. Most trials are geared to younger children/adults. Any treatment that comes along isn’t going to have the same affect it may have had when she was younger. This is one of the reasons I get so frustrated when trials are discontinued due to lack of enrollment or enrollment ekes along at a snail’s pace. Each unfilled trial is like a sucker punch to the gut. This is one reason I dedicate so much time to researching and trying to get the word out about trials.

I guess, if someone were to ask me- What would you say to parents who say “what’s the use” of participating? I would say; Hope. Hope is the reason; it’s the one great thing we can give ourselves upon this journey.

To help make a way for other families to get to clinical trials: 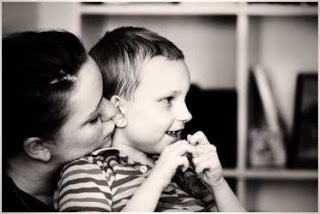 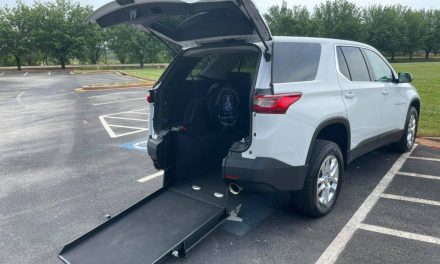 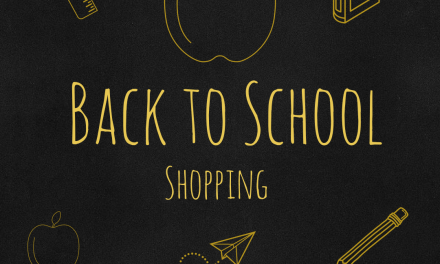 Back to School: Adaptive Clothes 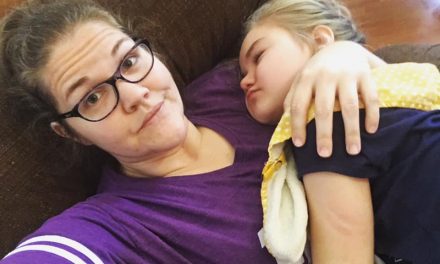 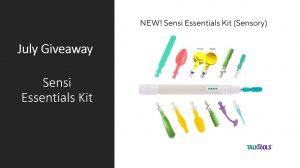 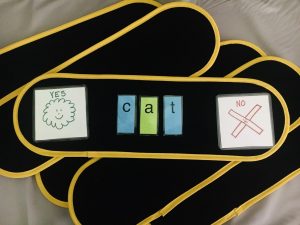